Building the People Who Build the Business

Home » Building the People Who Build the Business 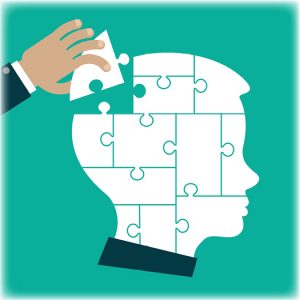 There’s a great quote from the late Zig Ziglar that’s been around for a while, but never gets old:

You don’t build a business—you build people and then people build the business.

What a simple, but fantastic insight. We all know that businesses are comprised of people, but we sometimes act as if employees were automatons. We come up with all kinds of plans and strategies to grow, expand, or scale our businesses. But we overlook the most critical component for making that happen: people.

We give lip service to the idea. We tell the world, “Our people are our most important asset.” Sometimes we even put up motivational posters in the break room that spout that same sentiment. But do we really believe it? What do we really do to “build our people”—so that they are equipped and motivated to build the company?

Sometimes we offer employees perks that they really don’t want. Don’t get me wrong, there’s nothing wrong with free yoga classes for employees, or offering great-tasting complimentary coffee in the break room. Those are nice touches, but they aren’t going to keep your employees engaged. And they’re not going to advance your employee’s skill level or capabilities. What does it take?

That’s a question the folks at Google pondered. They had some pretty good plans for tackling engineering challenges, but they wanted to bring the same kind of focus and attention to their people challenges. So they did some serious analysis (what else would you expect from Google?). One of the things they discovered is that the #1 key to being successful leaders within the company was periodic one-on-one coaching.

That’s pretty significant. You’d expect a company like Google to come up with some correlation between information and performance. Instead, what motivated these people and made a difference was that personal touch of coaching.

So what should you cover in coaching sessions with the people who will build your company? In Scaling Up, Verne Harnish outlines five things leaders should focus on.

Verne unpacks each of those in detail in his book, and I’d highly recommend reading the book yourself. I will, however, give you a little inside information: Those items are listed in reverse order. Verne lists helping employees to play to their strength as the most important thing.

If you’re looking to grow your business, the place to begin is by “growing” your employees. Find out what really motivates them—what will really help them grow and perform better as people and as employees. Then they’ll help you build the business. 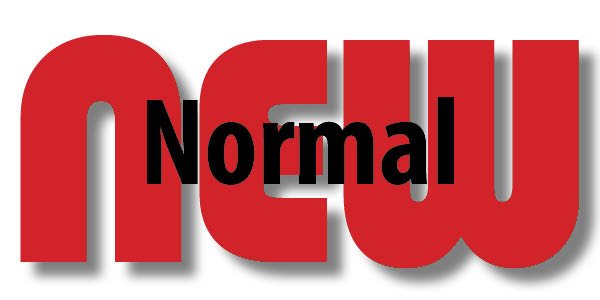