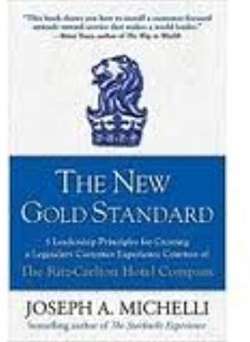 When it comes to refined service and exquisite hospitality, one name stands high above the rest: The Ritz-Carlton Hotel Company. With ceaseless attention to every luxurious detail, the company has set the bar for creating memorable customer experiences in world-class settings. Now, for the first time, the leadership secrets behind the company’s extraordinary success are revealed. The New Gold Standard takes you behind the scenes of The Ritz-Carlton Hotel Company. Bestselling author Joseph Michelli explores every level of leadership within the organization and offers the key including: Understanding the ever-evolving needs of customers;
Empowering employees by treating them with the utmost respect; Anticipating customers’ unexpressed needs and concerns; and Developing and conducting an unsurpassed training regimen. 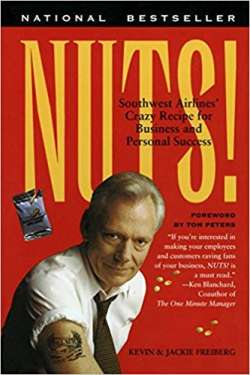 Twenty-five years ago, Herb Kelleher reinvented air travel when he founded Southwest Airlines. We recognize the planes that are painted like killer whales. We know some of the company maxims, such as, “Hire people with a sense of humor.” Flyers know that in-flight meals are never served—but the company hands out sixty million bags of peanuts a year. By sidestepping “reengineering,” “total quality management,” and other management philosophies and employing its own brand of business success, Kelleher’s airline has turned a profit for twenty-four consecutive years and seen its stock soar 300 percent since 1990. Kevin and Jackie Freiberg enjoyed unlimited access to the people and inside documents of Southwest Airlines. In this book, they share the secrets behind the greatest success story in commercial aviation. 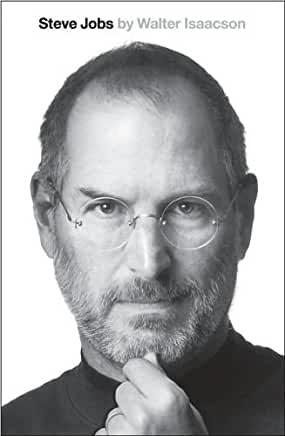 To some, Steve Jobs was the Visionary of Silicon Valley. To others (including those he worked with and competed with) he was a hard-driven and hard-driving titan who sometimes drove them to fury or even despair. Love him or despise him, Steve Jobs reshaped whole industries as few others have done. He stands as the ultimate icon of inventiveness and applied imagination. This book (based on more than 40 interviews with Jobs himself and hundreds of interviews with others who knew him well) is an instructive and cautionary tale filled with lessons about innovation, character, leadership, and values—all of which are essential to any leader intent on achieving business success. 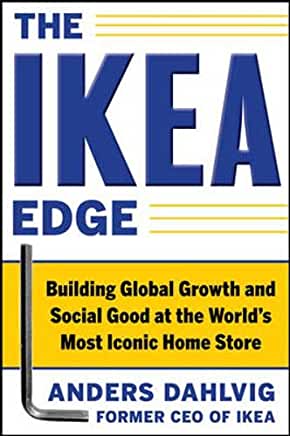 The IKEA Edge
by Anders Aahlvig

From 1999 to 2009, Anders Dahlvig led IKEA, to average yearly sales growth of 11 percent and annual operating profits in excess of 10 percent. The company hired more than 70,000 new employees and opened new stores around the world―all while maintaining its reputation as one of the world’s best corporate citizens. The IKEA Edge serves as an expansive case study for “doing good business while being a good business.” Dahlvig clearly lays out the cornerstones that support IKEA: a vision of social responsibility; market leadership with a balanced global portfolio; differentiation through control of the value chain; and building for the long term―four principles that can be applied in any business, in any industry. 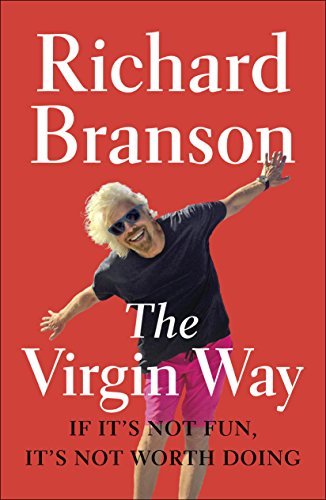 The Virgin Way
by Richard Branson

While building the Virgin Group over the course of forty years, Richard Branson has never shied away from tackling seemingly outlandish challenges that others (including his own colleagues on many occasions) considered sheer lunacy. He has taken on giants like British Airways and won, and monsters like Coca-Cola and lost. In this book, Branson provides an inside look at his swashbuckling style of leadership and talks about learning how fun, family, passion, and the dying art of listening are key components to what his extended family of employees around the world has always dubbed (with a wink) “the Virgin Way.” 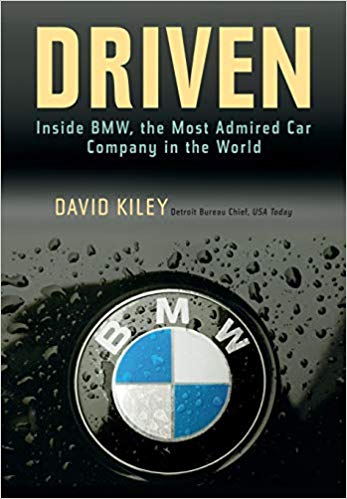 BMW is arguably the most admired carmaker in the world. The company’s financial performance is the envy of its competitors. BMW products inspire near-fanatical loyalty. While many carmakers struggle with falling sales, profits and market share, demand for BMWs continues to grow, frequently outpacing production. With unprecedented access to BMW executives, David Kiley goes behind the walls of BMW’s famed “Four Cylinders” headquarters in Munich to cover intimate details of the company’s nearly disastrous acquisition and subsequent sale of the British Rover Group and its expansion into selling MINI and Rolls Royce cars. Besides being a world-class carmaker, BMW is also considered one of the smartest consumer marketing companies and Kiley explores the extraordinary value and management of the BMW brand mystique.

Netflix is known as an innovative and disruptive company that was able to transform itself and be a dominant player in the entertainment industry. This look at their Reference Guide on our Freedom & Responsibility Culture provides a fascinating look behind the scenes at the culture that drives the company’s success. You can review the seven aspects of Netflix culture—and even compare it to the value statements of a company such as Enron—a value statement that sounded great but had little to do with the real values of the organization. This is a great example of how culture matters for scaling up companies. https://igormroz.com/documents/netflix_culture.pdf 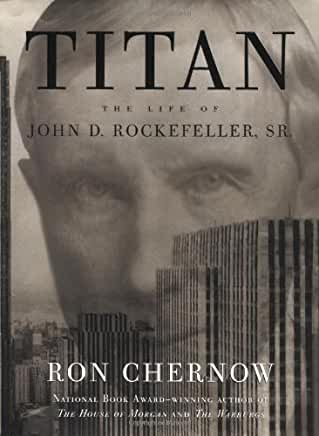 We talk a lot about disruption today. Sometimes, however, we overlook one of the pioneers in the practice of business disruption. John D. Rockefeller, Sr. was the first billionaire in history—and the patriarch of America’s most famous dynasty. Rockefeller was likely the most controversial businessman in our nation’s history. But what was he really like—and what made him so successful? Ron Chernow, the National Book Award-winning biographer of the Morgan and Warburg banking families, provides us a history of the mogul that Kirkus Reviews describes as, “etched with uncommon objectivity and literary grace . . . as detailed, balanced, and psychologically insightful a portrait of the tycoon as we may ever have.”